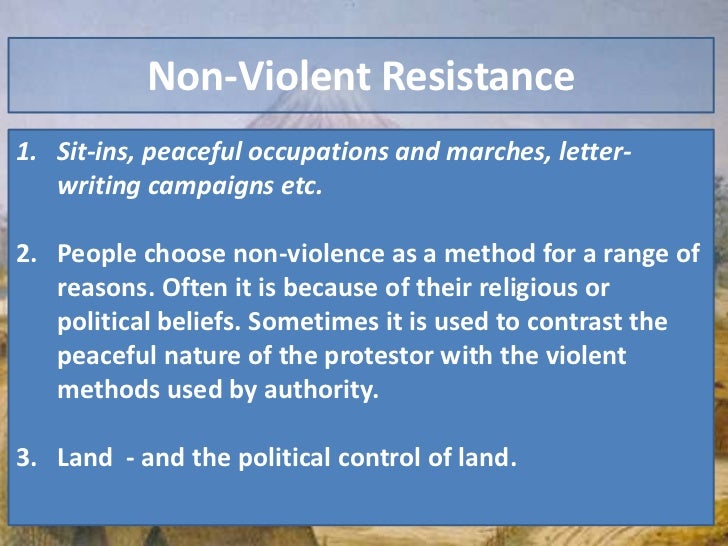 A chain of protests, sit-ins, and strikes by millions of Egyptians starting January 25, eventually led to the resignation of President Hosni Mubarak on February In late January, Jamal al-Hajji, a writer, political commentator and accountant, "call[ed] on the Internet for demonstrations to be held in support of greater freedoms in Libya" inspired by the Tunisian and Egyptian revolutions.

He was arrested on 1 February by plain-clothes police officers, and charged on 3 February with injuring someone with his car. Amnesty International stated that because al-Hajji had previously been imprisoned for his non-violent political opinions, the real reason for the present arrest appeared to be his call for demonstrations.

Security forces responded with a harsh crackdown, arresting thousands of dissidents and killing hundreds of protesters. Peaceful protests were largely crushed by the army or subsided as rebels and Islamist fighters took up arms against the government, leading to a full-blown rebellion against the Assad regime.

The government responded harshly, killing four protesters camping in Pearl Roundabout. Later, protesters were allowed to reoccupy the roundabout where they staged large marches amounting toparticipants. On 14 March, Saudi -led GCC forces were requested by the government and entered the country, which the opposition called an "occupation".

The following day, a state of emergency was declared and protests paused after a brutal crackdown was launched against protesters, including doctors and bloggers. Nearly 3, people have been arrested, and at least five people died due to torture while in police custody.

Protests resumed after lifting emergency law on 1 June, and several large rallies were staged by the opposition parties, including a march on 9 March attended by overSmaller-scale protests and clashes outside of the capital have continued to occur almost daily.

More than 80 people had died since the start of the uprising. Despite government threats to disperse protests, on 25 November 4, Shiite in Safwa took to the streets to publicly celebrate the Day of Ashura.

Shia are disqualified as witnesses in court, as Saudi Sunni sources cite the Shi'a practise of Taqiyya wherein it is permissible to lie while one is in fear or at risk of significant persecution. Shia cannot serve as judges in ordinary court, and are banned from gaining admission to military academies,[34] and from high-ranking government or security posts, including becoming pilots in Saudi Airlines.

Amir Taheri quotes a Shi'ite businessman from Dhahran as saying "It is not normal that there are no Shi'ite army officers, ministers, governors, mayors and ambassadors in this kingdom. This form of religious apartheid is as intolerable as was apartheid based on race.

On 4 October, he called for calm, stating, "The [Saudi] authorities depend on bullets We must depend on the roar of the word, on the words of justice".

The Power of Non-violence

· Essay on the power of Non-violence. Article shared by.

The doctrine of nonviolence is as old as this world. Down the ages, this doctrine has been preached from one generation to another. Lord Buddha, Mahavira, Jesus Christ, Nanak and Zoroaster and some of the believers of non­violence. The philosophy of non-violence has been accepted all over leslutinsduphoenix.com